Saturday School is a weekend program that is designed to help students learn the Arabic language and Quran. With the …

In this day and age, our children are facing constant challenges to their iman. The goal of the maktab program is for students …

Hifz School is a rigorous program in which students memorize the Holy Quran in an average of three to four years. Experienced …

For adults interested in strengthening their connection with the Quran, Tawheed Center has tajweed class on Saturday…

Open for all sisters (only) in the community and free of charge, this program is held on Mondays from 12:30 to 1:30pm. For details, please..

This is an adult deen education program for people in seek of Islamic knowledge. The program is held on …

This program is geard for adult sisters to memorize the Qur’an in a time that is convenient for them. The program is held at the …

Preparation courses are offered to high school students for the SAT test. This program runs for a period of 3 months on the..

Tawheed Center is pleased to offer tutoring in Math for High School students. There will be one session every week at night from …

During the weekdays, after Salatul Magrib (Non-DST) and after Salatul ‘Isha (DST), there will be a short khatirah on deen matters.

Imam Wahaaj teaches Tafseer of the Quran on Fridays after Salatul ‘Isha in non DST times and after Salaatul Magrib during DST.

Other Programs/Services at the Masjid

In need of guidance or mediation?

If you and / or your family members are struggling with personal issues, please do not hesitate to seek counseling.

Your issues will be kept confidential.

Topics of discussion include:

Hadith of the week 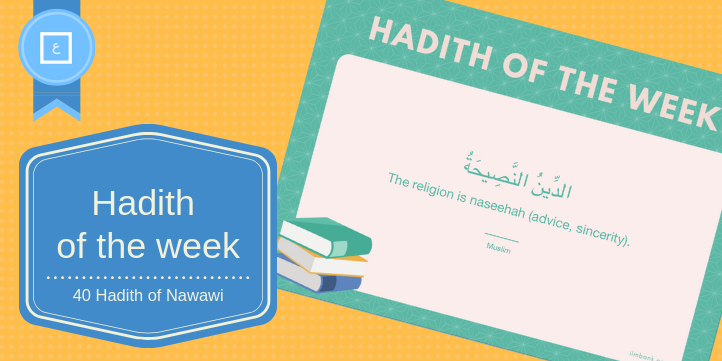 Hadith of the week

END_OF_DOCUMENT_TOKEN_TO_BE_REPLACED

Salatul ‘Eid will be prayed at 8:00am and 10:00am in-shaa’Allah. Please arrive early to facilitate parking.   More Details

In-shaa’-Allah our annual picnic will be held at the Rotary Park of Livonia this year on Saturday, the 27th of June.   More Details 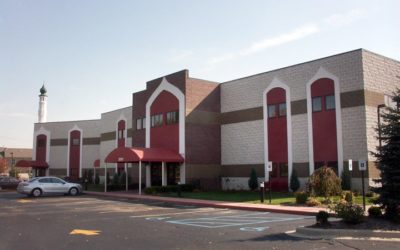 Masjid is currently closed for all congregational prayers and Salatul Jumu'ah. We will keep you... 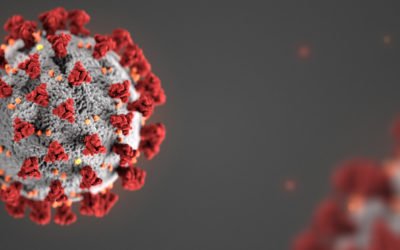 In an effort to keep the community updated regarding the Novel Corona virus and... 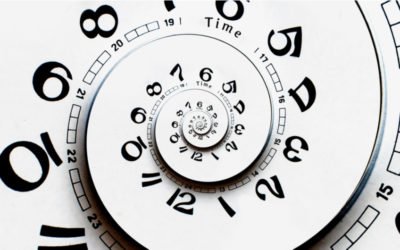 Rules for the competition Ages 7 – 9 can choose anything they want from the topics...

Join our mailing list and stay updated about all the events, programs and updates in the Masjid

I love the place, clean and organized

Wonderful atmosphere. The jumat solat is always beautiful and organized

I visit this mosque on Fridays to attend the Friday prayers Service. I like the the way mosque arranges the sermons by many different Imams. The sermons are very thoughtful, eye opening, enlightening and full of guidance. It has good parking spaces and conveniently located.